A gas explosion damaged a residential building in the city of Volgograd, Russia, there may be casualties 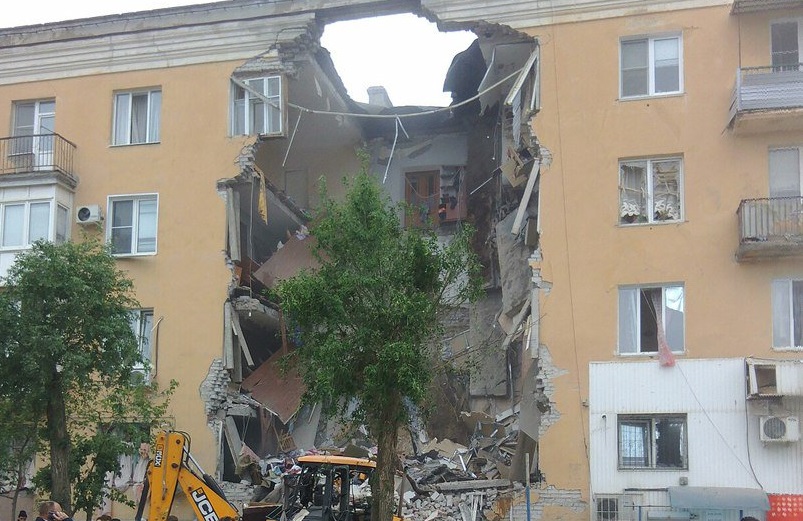 In summary of the above, this is another article to brainwash our minds, scripted "by the numbers", and in line with the mainstream media's demagoguery.