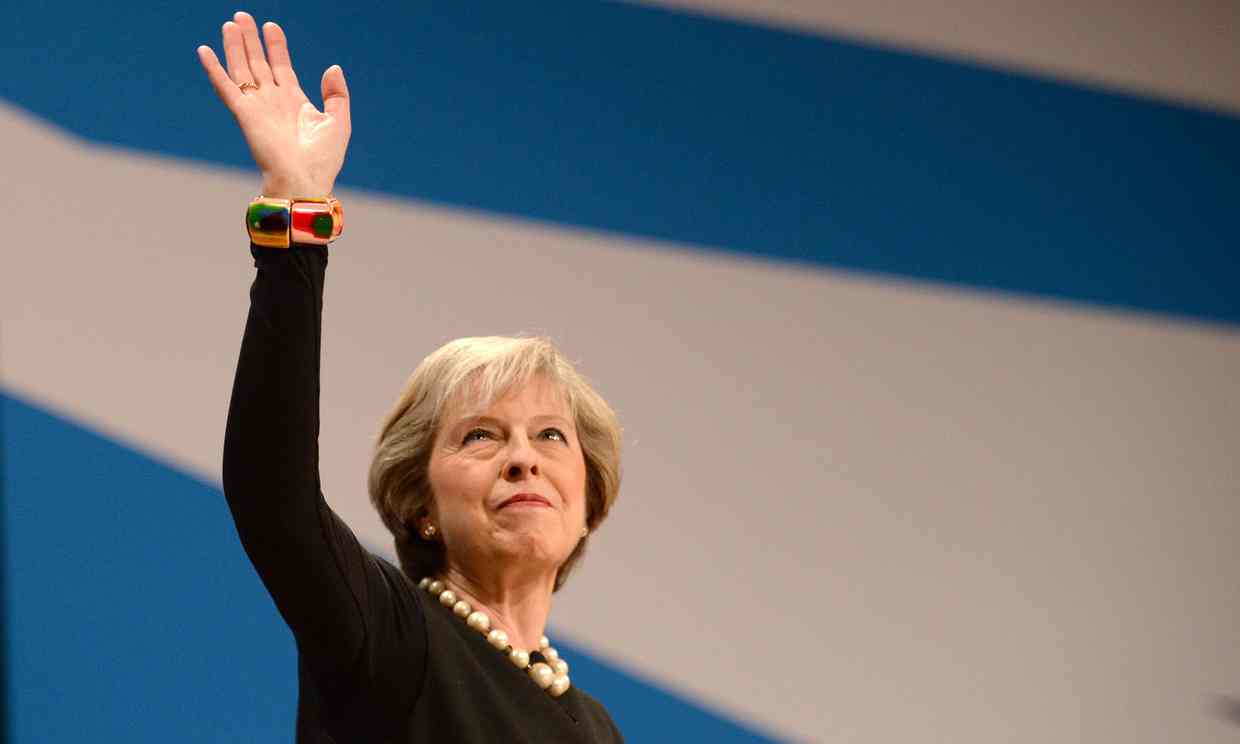 The mainstream media put up another "brainwash story" yesterday that the UK PM Theresa May warned privately that companies would leave the UK, if the country voted for Brexit, during a secret audience [leaked recording] with investment bankers a month before the EU referendum. She spoke at Goldman Sachs bank in London on May 26, and appeared to go further than her public remarks to explain more clearly the economic benefits of staying in the EU.  She even told staff it was time the UK took a lead in Europe. Nothing surprising here as we already wrote in an article that "the political agenda of the Globalists will be mainly protected, as cutting ties with Brussels shall not be easy". The report further claims that "the disclosures could prove embarrassing for the prime minister, who faced criticism for lying low during the referendum campaign and offering only luke-warm support for the remain side". Let's look at some Gematria: The phrase "leaked recording" has Gematria codes of 71, 183, 191 [43rd Prime], 323.  They translate to: "no value, nothingness, mute, hide, to make a noise, shame"[nothing is changed in UK so far after Brexit; media story, blown out of proportions with no real value in it, just to brainwash you]. The phrase "secret tape" has Gematria codes of 44, 97, 140, 180, 449, 836.  They have the meaning "emigrant [she talks about prioritizing of reducing the immigration], go in circles [did not achieve any goals of the Brexit strategy as of today], trustiness [she appears trustworthy to the general public], to act treacherously [betraying the trust of the leaders and other insiders, who voted "remain in UK"], to cover or hide".  From the date of Theresa May's speech on May 26, to Oct 26 - the date of publishing the story, there is a time span of exactly 153 days, excluding the end date.  Note, the word "conspiracy" = 153 in Engl. Kabbalah.  153 is "emptiness" - no real substance present in the article.

In summary, this "overhyped" media story that circles in the front page of almost every European newspaper right now, is nothing more, but just another cheap attempt to play with the minds of the general public and brainwash them.