He was among the 4 people killed in a small-plane crash in British Columbia on Thursday night, Oct 13 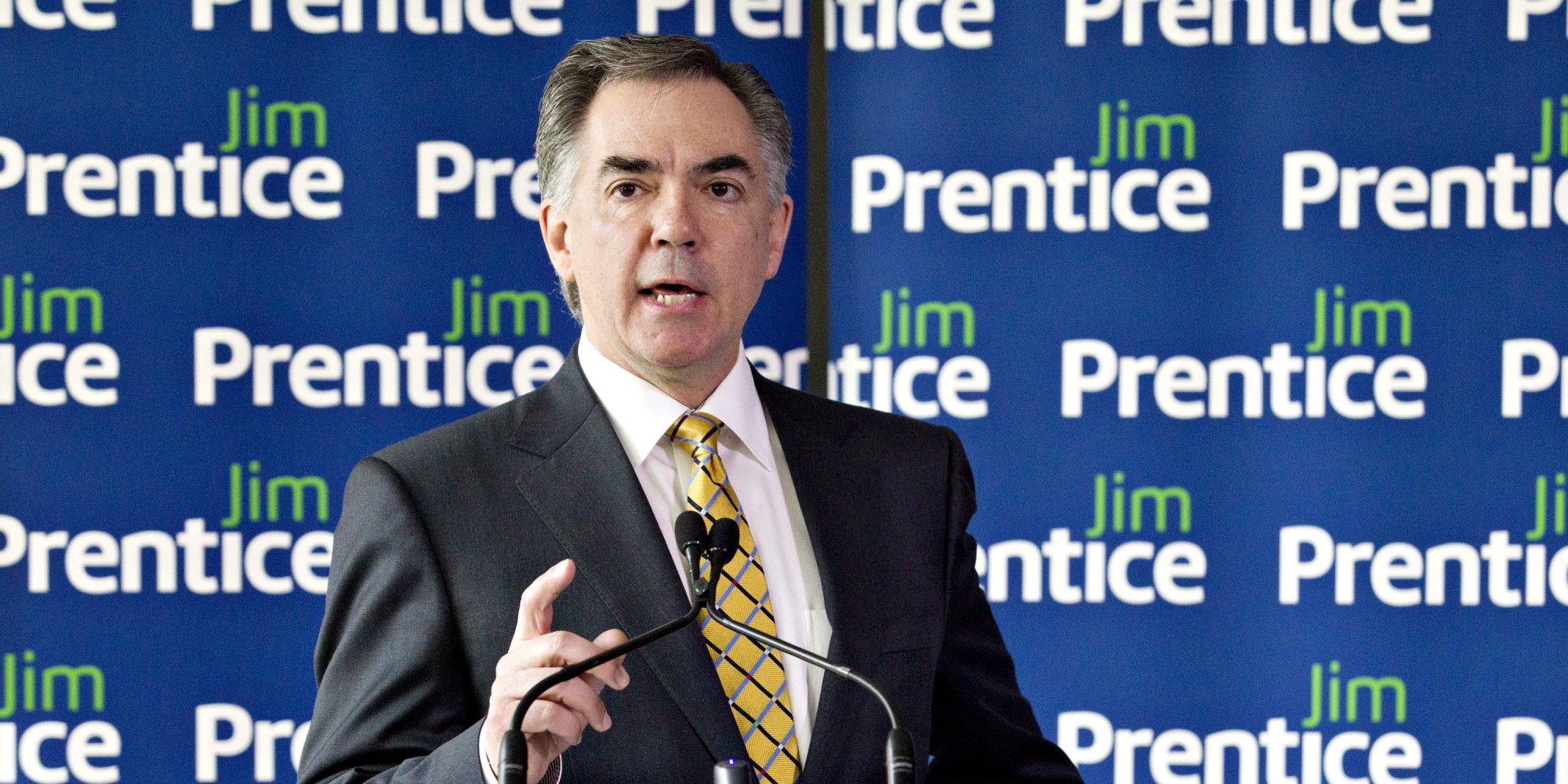 The mainstream media reported that Former Alberta premier Jim Prentice was among the four people killed in a small-plane crash in British Columbia on Thursday night, October 13, 2016.  Prentice was 60 years old; The plane disappeared from radar shortly after takeoff from Kelowna, en route to Springbank Airport, Calgary.  The Transportation Safety Board confirmed Friday that the plane's wreckage was found in Lake Country, B.C., just north of Kelowna, and described the crash as "unsurvivable." Let's look at some Gematria codes:  The name "Jim Prentice" equals 59, 107, 222, 851, 941. They translate to the following: "Pleasantness, wall, money, strong, shine, strength, on a hill, to be marvelous or gigantic, to turn, sunset [he had a great career as a Politician that came to an end], ruin, slaughter or massacre, [17th PRIME], removal or separation [from family and earth], an abominable act [causing disgust or hatred], flame, burning arrow [all points out to bad ending, pre-determined]. Prentice was born on 07/20/56.

If we take into account that in Hebrew zeros are omitted, 22,000 means actually 22.  22 is a Master Number. 22 is considered the most powerful of all numbers. Hans Decoz [famous numerologist] calls it the Master Builder: "22 can easily shrink from its own ambition, causing difficult interior pressures". One of its meanings in Hebrew is "to destroy or sacrifice".  60 stands for "Brilliance", but also for "punish, judgment, condolence". Interesting enough, the word "death" = 60 in English Kabbalah #1.  Also, 2 mo. and 23 days could make the number 223 [48th PRIME]. 223 means "nobility, greatness, majesty (of God), removal, putting aside, suffering, sickness, grief, evil, calamity, a blast, a loud sound or signal, fleeing or passing away [a great person, gone "by the numbers"].  Note, the phrase "Jim Prentice dies in a plane crash" = 446 in English Kabbalah #2.  446 is a multiple of 223 [see above, or 2 x 223 = 446], so they are deeply connected, and point exactly Prentice's life path of 2 mo. and 23 days after he turned sixty-60 [thus, English Kabbalah Calculators are very accurate].  The word "unsurvivable" has Gematria codes of: 58, 156, 186, 204, 850. They translate to "a stroke or blow, weapon, sadden, gloomy, rest, be overcast or darkened, faint, eternity, a stumbling-stone (problem that occasions a stumble or error), beat to pieces, strike, pound or crush, an axe, suffering, poor or helpless, troubler, harm, terrors. The incident took place near Kelowna, BC, a place with Latitude and longitude coordinates of 49.882114 / -119.477829.  49 and 119 stand for "Son of My Sorrows, to be set or placed, error / wrong, resting place, silence, lamb, tribute".

In summary, based on the above Gematria analysis, it appears clearly that Mr. Prentice was born, lived, and died "by the numbers"; even the numerology [22 and all other codes] suggests that his death might not be coincidental, but we would leave such conclusion / determination [as a Conspiracy Theory] to be made only by our readers.  However, you can ask yourselves the question - what are the odds someone could die 'by chance' from a plane crash exactly after 22,000 days of his birthday?