SEP 01, 2016: Donald J. Trump has jumped ahead of Hillary R. Clinton in the race for the White House 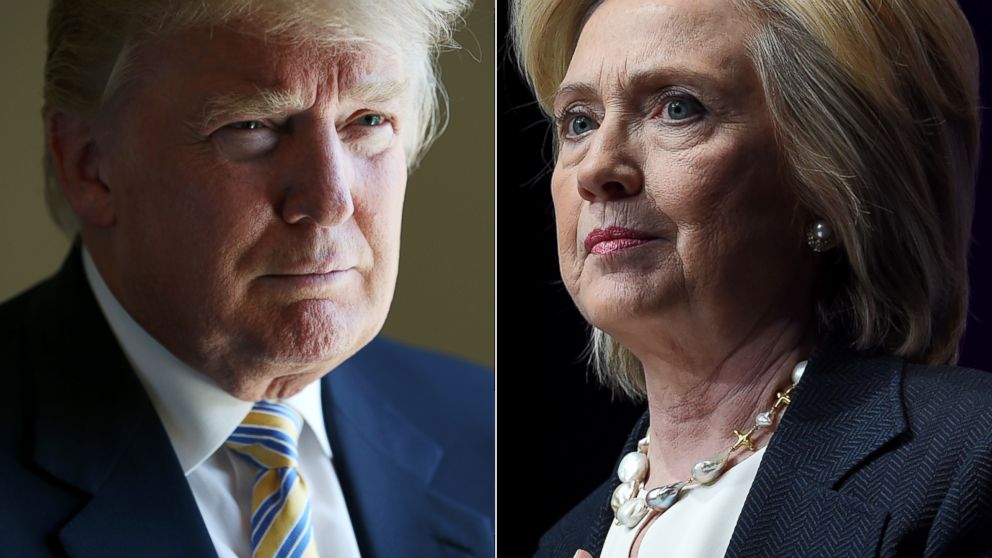 The Hill just reported that Donald Trump, the Republican presidential nominee, has 40 percent support to Clinton's 39 percent, according to a poll by the right-leaning Rasmussen Reports released Thursday. Libertarian nominee Gary Johnson got 7 percent, and Green Party nominee Jill Steins got 3 percent. [Trump has a 15-point advantage over Clinton in the State of Utah]. The codes show the following: '40' [for Mr. Trump] stands for "Brightness, to destroy, to overthrow, measuring line, a portion, a district, region" - all good for him, '39' [for Mrs. Clinton] has the meaning of "corrupt (morally), to go in a circle, to tremble, poverty, false, deceptive, secret" - all bad...

If we analyze the numbers, '68' decodes to "now!, wise, covered, enclosed, abundance, cunning, Yah[God] is Great" ; 2 mo. and 7 days we read as '2' and '7', and if we put them together, it becomes number '27' , which translates to "cover or hide[actions], sin, weeping [all 4 associated with Mrs. Clinton], transparent, clear, pure, intrigue [elections], oracle, vision, plaster (on a wall) - associated with Mr. Trump [winning with vision; wants to build a wall]. 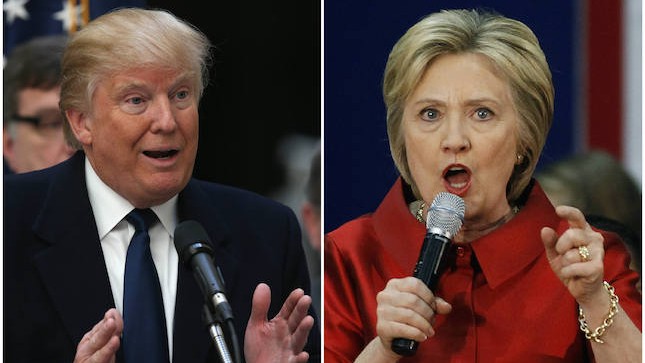 Rasmussen reported that it conducted its poll of 1,000 likely voters via online and telephone interviews in the end of the month. Again, the numbers are aligning very well for Mr. Trump to become a President of the United States. Our view is that the actual support for Trump nationwide is much higher - over 43%. Mainstream media polls are probably being spun across the board. Most readers just look at the headlines and never bother to actually read articles. As such, people are being manipulated by the media into thinking that Clinton's victory is inevitable, but in reality, she is in trouble...