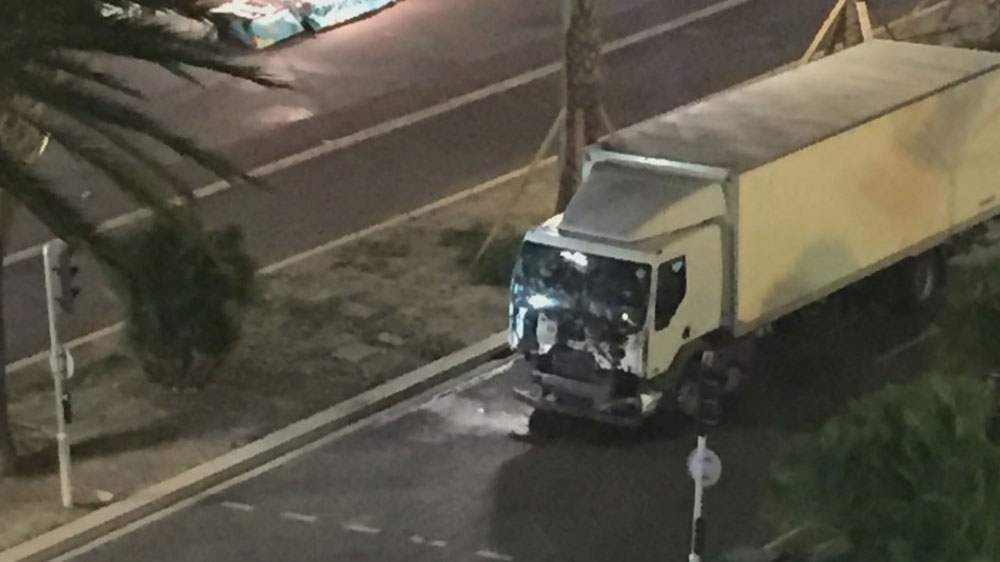 On July 14th, at Bastille Day ceremonies, a truck drove into a crowd in Nice, France. Victims had been watching fireworks on the beach and were walking down a promenade when the attack happened.

Initially, the mainstream media reported at least 77 people dead, but this number was increased later to 84. When we analyze the entire sentence “Truck rams into crowd”, the reduced Latin code gives us exactly the number ‘84’ [which matches the latest number of victims]. This code translates “to be destroyed, to conduct a cause, a punishment”, an ideal match with the philosophy of the ISIS terrorists, who kill ‘for the cause of Radical Islam, and as a punishment’. Observe, ‘84’ could also mean 8/4 – it matches the date of birth of the U.S. President B. Obama. On the other hand, ‘77’ has a meaning “to destroy, ruin, warriors”, pointing to strong terror activities. The numeric value of the same sentence equals the phrase “Always on the Attack”, so we can clearly see how the ‘truck attack’ is part of something big & consistent against the Western society [the number of terror attacks in 2016 rose]. 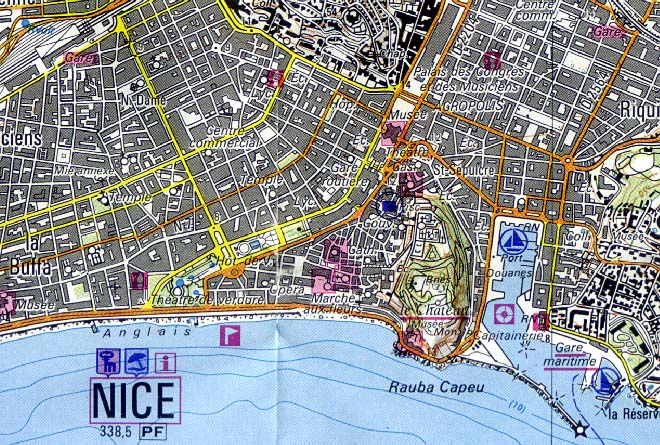 The incident took place in Nice, France. The codes here have the meaning of “destruction, ruin, over against, to be rough”, which coincidentally match the signification of the above numbers.

The media reports further suggested the truck used for the attack was loaded with guns and hand grenades, and the truck driver’s identity documents were found in the truck as well; police identified the attacker a French Tunisian man, 31, from Nice. These 2 facts raise a red flag – the proclaimed terrorist, was carrying a truck loaded with guns and grenades, but did not used them as a primary weapon, and also left his identity documents in the vehicle. Such a behavior does not make any sense - any terrorist, carrying that many weapons in a vehicle shall use them instead of the truck to kill his victims; leaving the IDs in the truck is also extremely suspicious. The attacker was a single person and the codes for that correspond to “troubles, burnt-offering [an offering burnt on an altar as a religious sacrifice], holocaust”.

Lastly, it was reported that 54 children were hospitalized because of the attack, which translates to “scorch[ed], burn, select or choose[to be sacrificed]".

In view of the above, it seems the truck attack incident was a “terror hoax attack”.