Cuban is endorsing Clinton - it comes as NO surprise 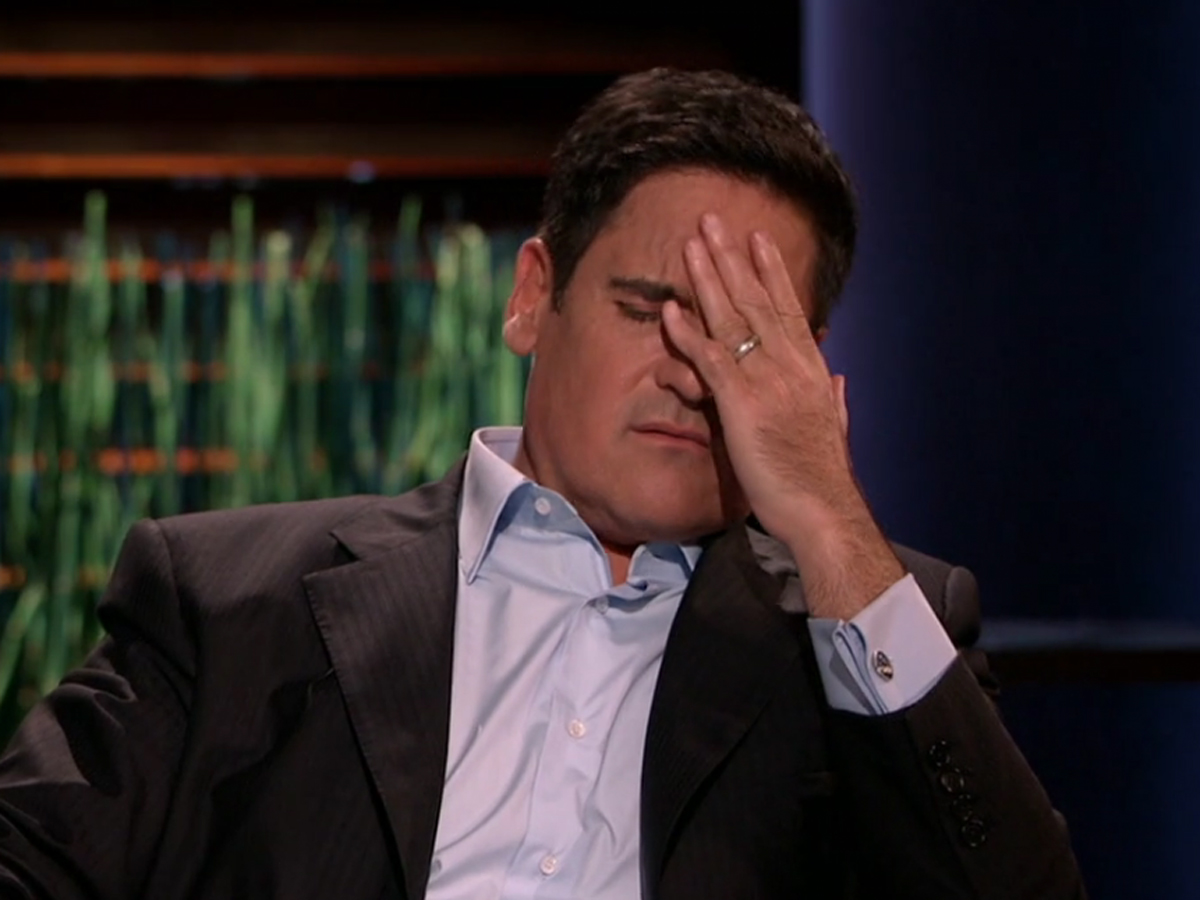 NBA's Dallas Mavericks Owner Mark Cuban hit a new low with his latest "general public performance" by endorsing the failing Presidential candidate Hillary Clinton on Saturday, July 30th. Cuban made a speech in front of a small, vetted crowd in Pittsburgh, calling the GOP Presidential Candidate Donald Trump a "jagoff".  The word "jagoff" has a Gematria of '670' and '31', which [actually] translates to "devour", "to be rich" [Trump always claims that], "abundance [very large quantity of something]", "Protection of Yah [God]", strong or mighty one, a hero, strength, power"; thus, the codes show Cuban [without knowing it] was actually "praising Trump" [very funny].  Let's analyze the Gematria of the name of the Dallas Mavs owner. The word "Mark Cuban" has a Gematria of '367' [73rd Prime Number] and '25', which stands for "a manikin" [puppet], "darkness", "to bear a penalty" [in line with his poor NBA behavior], "wisdom, skill, proficiency, science, knowledge", "an animal, a beast", "smear over" [Cuban is trying to smear Trump by using Twitter], and "hidden".  We can reveal from the codes that Mr. Cuban is very smart, skilled and knowledgeable businessman, but, he tends to get involved in "hidden and dark games / deals" and a dishonest campaign against the GOP Candidate for President; no wonder why he is supporting the Clintons and their agenda.

Furthermore, in his speech on Saturday, Cuban said about Trump that "Leadership is not yelling and screaming, and intimidating." Really?  How funny?  Let's remind to Mr. Cuban what was his behavior during NBA Games: In 2006, the Mavericks owner was fined $250,000 for his outbursts following Game 5 of the NBA Finals, and the former commissioner David Stern said he was getting tired of off-court antics. Cuban then was cited for "several acts of misconduct" committed after Dallas lost the series with the Miami Heat. The list of outbursts included Cuban going onto the floor to vent directly to official Joe DeRosa, screaming and yelling toward Stern and a group of league officials in the stands, then using profanity during a postgame session with reporters, i.e. far worse than the current behavior of Mr. Trump. In the last 15 years, Cuban had over 10 similar incidents resulting in huge fines - a total of over $2 million [since buying the team in January 2000]. The biggest fine was $500,000 in January 2002 for comments that included saying "he wouldn't hire the league's head of officiating to manage a Dairy Queen". The former NBA Commissioner Stern said that he believes Cuban's more vitriolic outbursts were "not healthy for either him or the game", but "he does not think Cuban is crazy" [so, Stern actually questioned Cuban's mental stability]. 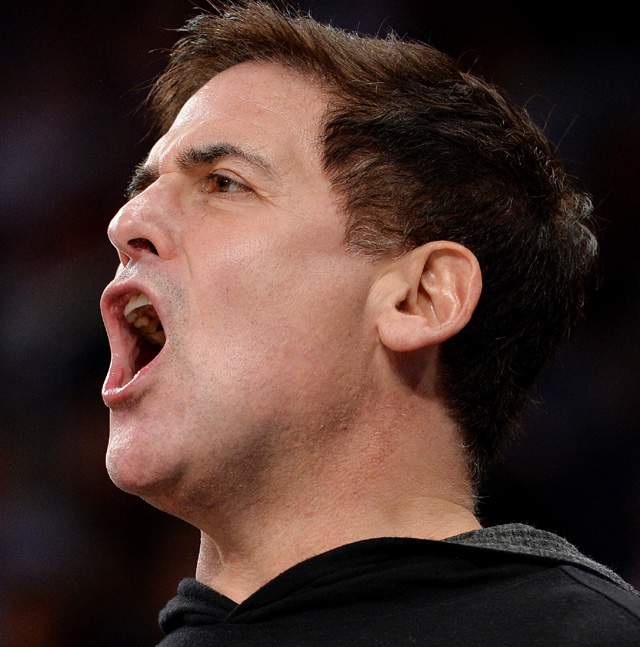 In light of the above, it is fair to say Mark Cuban is the last person to criticize Donald Trump's behavior. It was only 10 months ago, on September 2015, when Mark Cuban hosted a massive rally-event for Donald Trump at his Dallas arena. The Republican front-runner called back then to ask Cuban about using the venue and the Mavericks owner agreed to support Trump. “Our arena is amazing and his checks will clear,” explained M. Cuban at the time. It appeared Cuban was going to endorse Trump, and despite the fact Trump was praising Mark's support during his rallies in 2016, Cuban's endorsement never came. The simple logic tells us that Trump was not interested in getting Cuban's [and his group] money and his influence because Trump did not want to be controlled by special interest groups and their hidden business agendas. Therefore, Cuban turned his attention to the Clintons and found their open arms to strike a mutual deal - the Clintons would do anything for anyone [to protect and promote their interest] in order to pocket "big bucks" - watch the "Clinton Cash" movie.  This is how Mark Cuban ended up on the same stage with Hillary and Bill Clinton in Pittsburgh, Pennsylvania on July 30th, in order to endorse Mrs. Clinton for President of the United States. He did it, and he turned himself into a puppet of Mrs. Clinton, which is a very sad story to say the least.  Just to remind everyone - the FBI Director Comey said Mrs. Clinton was "extremely careless" to send / receive email messages on unsecured, non-government servers.  Mr. Cuban shall be ashamed of himself for such a lousy endorsement of a failing candidate for President (Mrs. Clinton).

According to Bernie Sanders, Mrs. Clinton is not qualified for this important job.