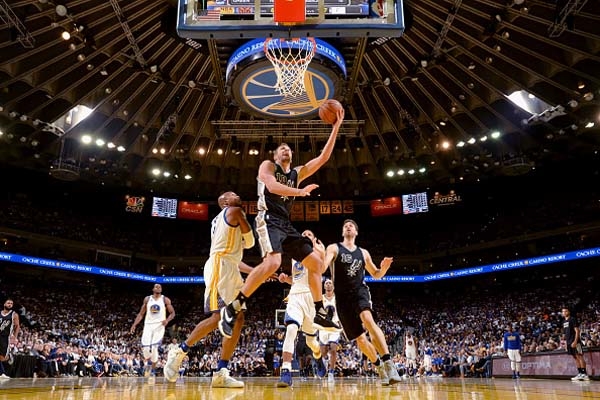 The Spurs defeated the Warriors in convincing fashion in their opening night. They've controlled Golden State for 48 mins., and came away with a 129-100 win at Oracle Arena. Kawhi Leonard recorded a career-high 35 points on 10-of-21 shooting, adding 5 rebounds, 5 steals and 3 assists, while LaMarcus Aldridge finished with his first double-double of the season (26 pts. and 14 rbs.). G. State were crushed on the boards 54-35 - Spurs had 20 offensive rebounds. They led in 2nd chance points too, 24-4, and had a 20 point-lead, before winning by 29.  What I saw in this game is that Golden State Warriors do not have solid presence in the middle, no big men to confront the Spurs - they are simply "a small ball team" at the moment.  Coach Pop took great advantage of that, and we crushed the boards on both ends. This enabled our great victory last night! Let's analyze the statistics first: 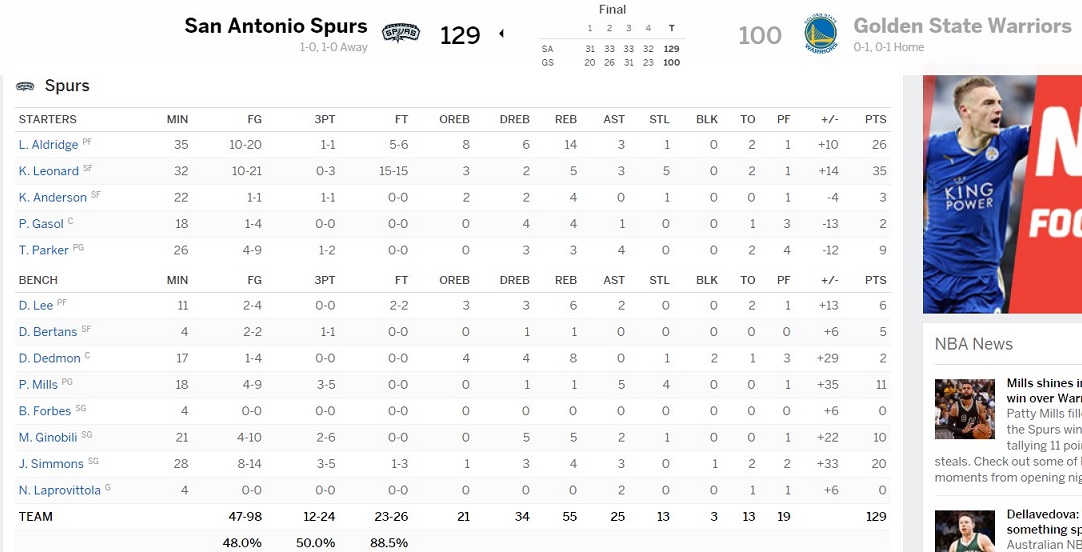 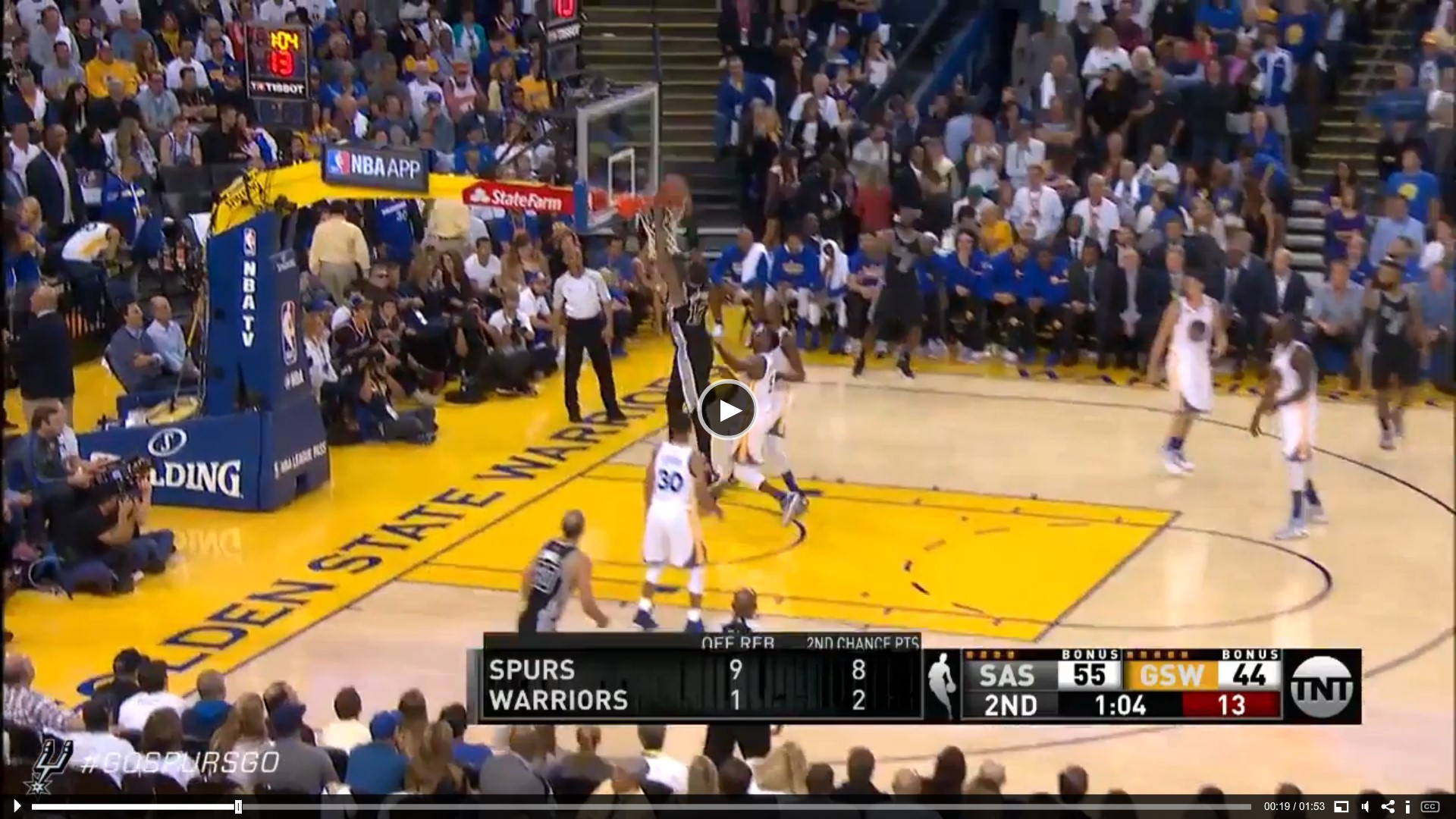 Finally, here are a few more stats about the game: The Spurs’ 29-point margin is the largest of victory on the road in the club's history. It was the 2nd-largest opening-night win ever, regardless of location, trailing only the 140-99 victory over Dallas to start the 1991-92 campaign. This was Warriors’ largest loss at home, in any game, since the 130-97 loss vs. the LA Lakers in Nov. 2009, in Steph Curry’s rookie season.  Gregg Popovich improved to 18-2 in season-openers, the best winning percentage of all-time (of minimum 10 games). Next Spurs stop: Another road game at Sacramento vs. the Kings on Thursday. 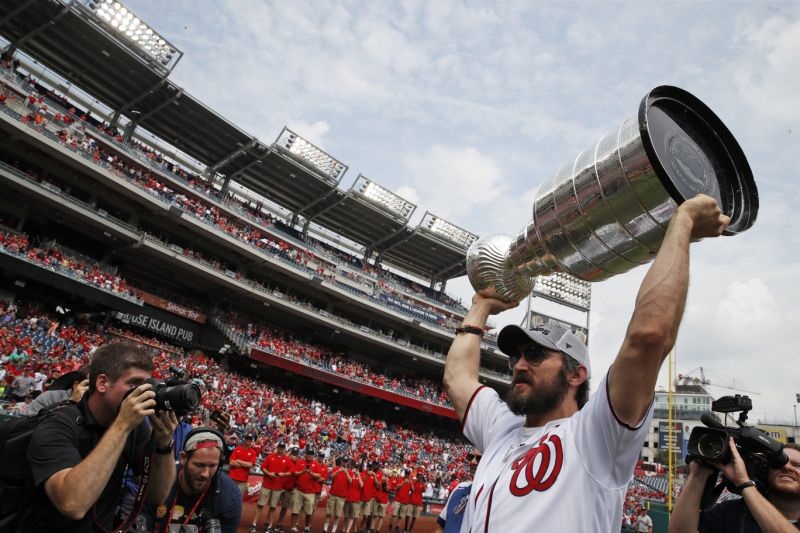 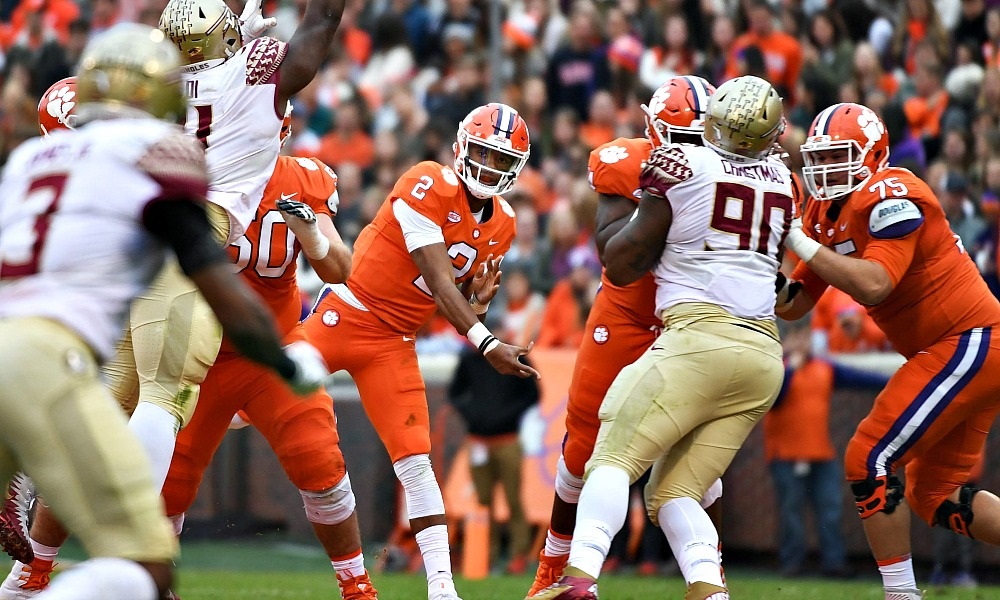 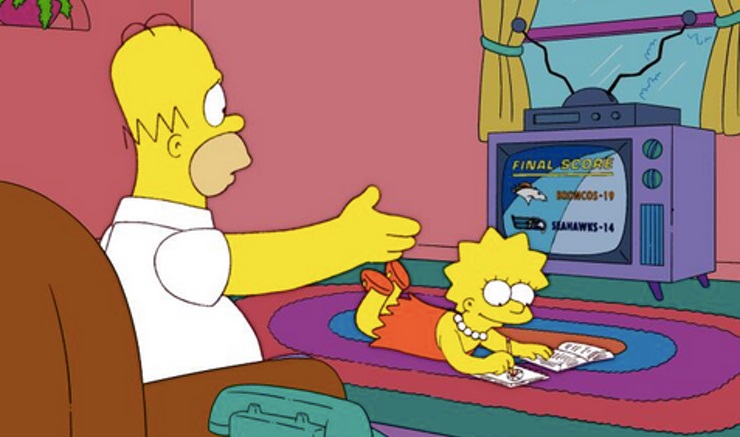 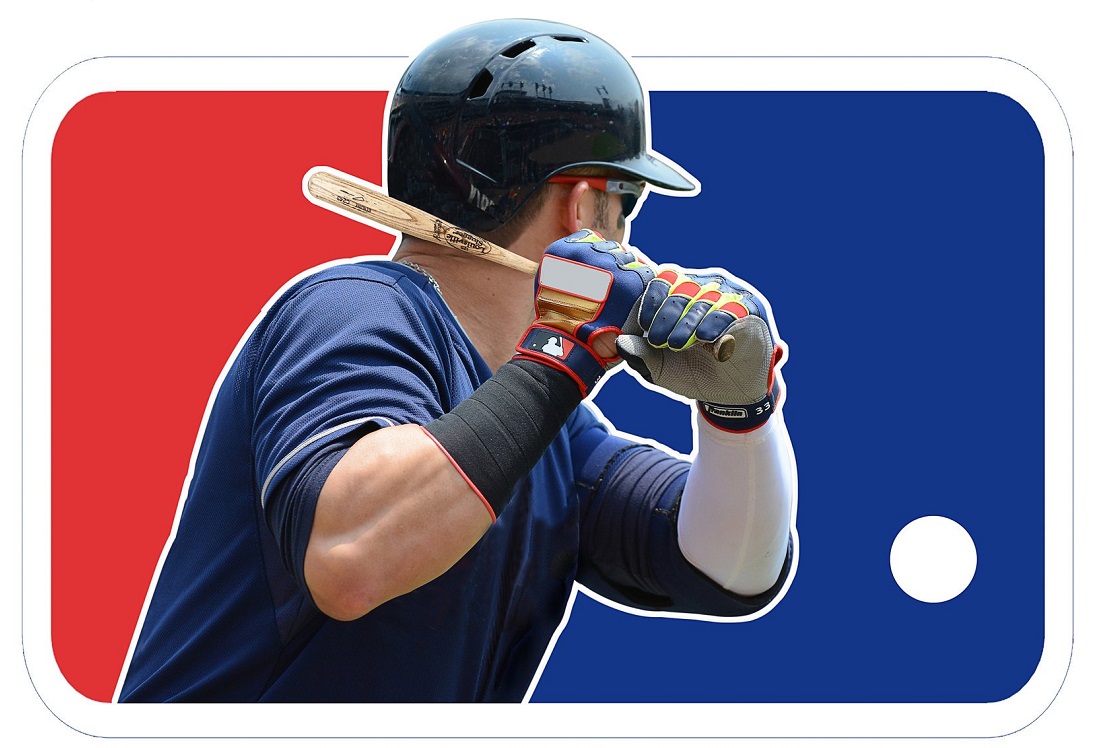