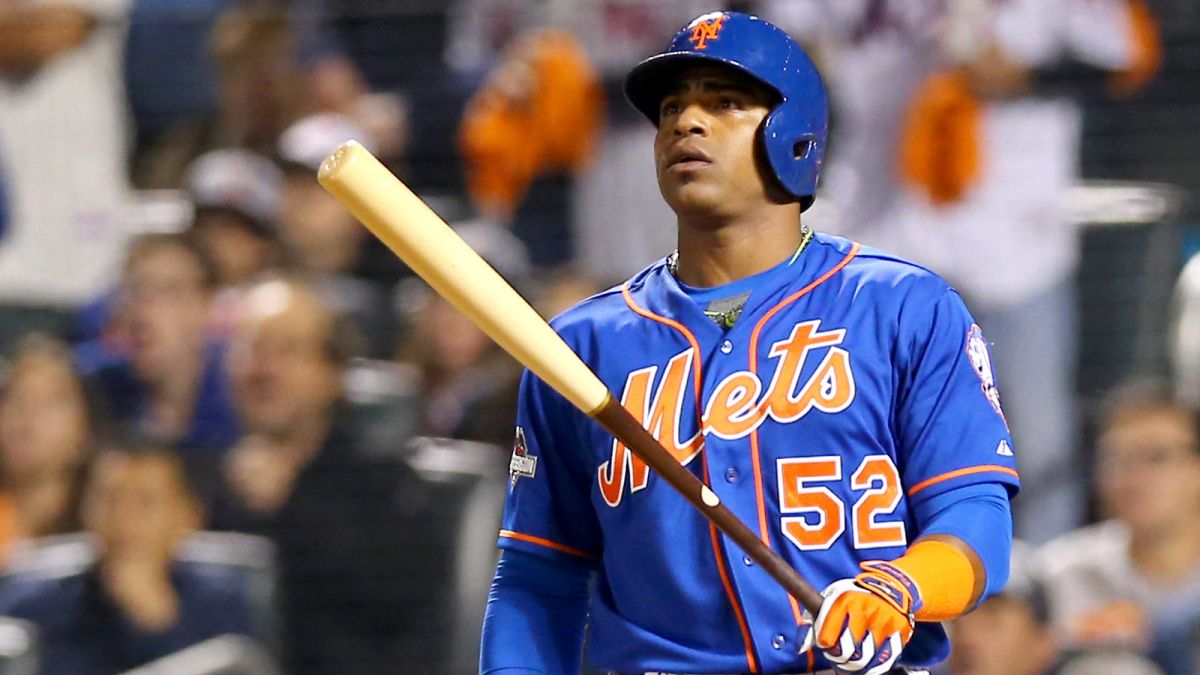 New York Mets won Game 1 last night vs the Phillies with the score of 9-4. Today is Game 2 of their series at Citi field. Noah Syndergaard is the Mets starter, who was brilliant in Sunday's victory over the Giants, scattering two hits and a pair of walks over eight shutout innings. Syndergaard punched out six on the night. He is 13-5 at home and 3-0 vs. the Phillies, with 1.40 ERA.  Syndergaard will be facing Phillies' Jeremy Hellickson, who struck out eight while allowing two runs over seven innings in a win over the Cardinals on Saturday. Hellickson gave up seven hits and a walk, with a Jeremy Hazelbaker two-run homer doing the only damage against him on the night. Hellickson's career vs. the Mets is 2-2 with very high ERA - 7.01. However, he pitched well in away games this season with a record of 5-3 and 3.64 ERA.  With that, I am picking the New York Mets with a spread of (+1.5) Runs. For more aggressive players, a bet on the Money Line (ML) at 1.45 is also a good choice.

UPDATE August 28, 2016 - FINAL Result: New York Mets  12-1  Philadelphia Phillies.  Cespedes hit a Grand Slam that led Mets' rout of Phillies: Cespedec did it in the fourth inning to secure the Mets' 12-1 win over the Phillies on Saturday night, and this was his 26th homer of the year in the seats. Noah Syndergaard allowed just two hits through seven innings of one-run ball;  the night was terrible for Jeremy Hellickson, whose ERA rose from 3.60 to 3.80.  He was pulled before the start of the fifth, having already been knocked around for a pair of homers. The Cardinals lost 3-2 to Oakland on Saturday night, thus the Mets, who have now won six of their last seven games, moved to within just 2 1/2 games of the National League's second Wild Card spot. The Mets' record is now 66-63.