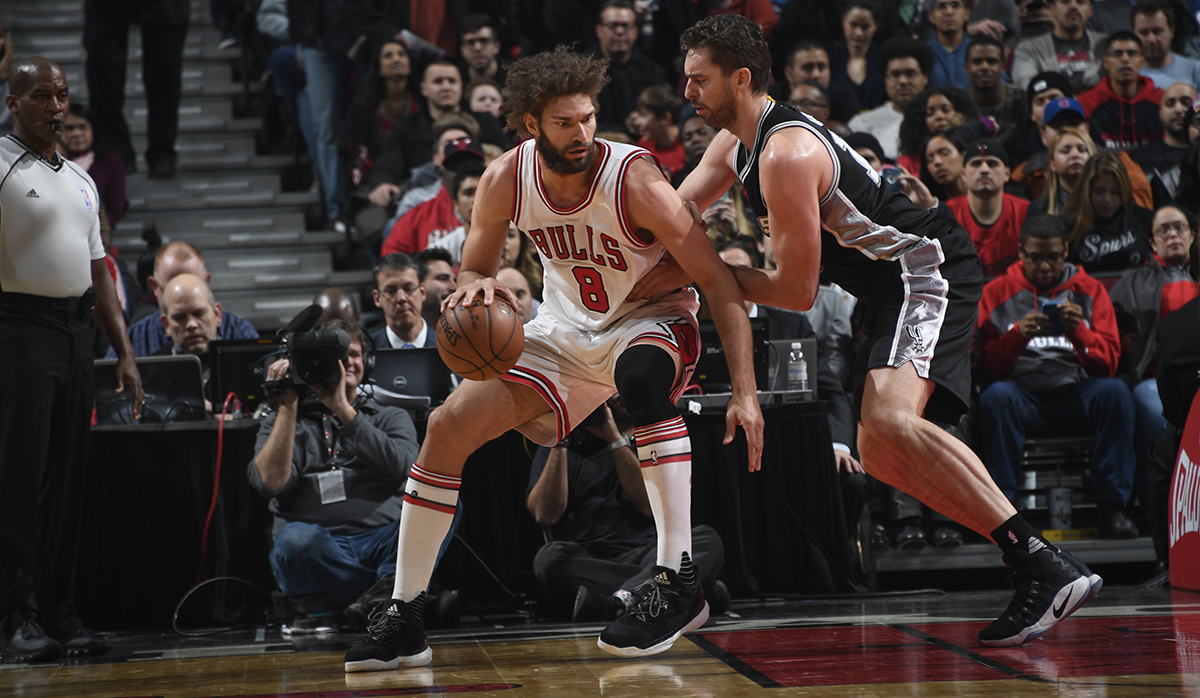 In summary, Conspiracy Theorists will now speculate that S. A. Spurs lost this game "by the numbers" to "honor Tim Duncan", and that the NBA is fixing games under the control of "the global Black Magic ring of politicians, busin. people, and celebrities", so, we can discuss all day and night the games and statist. numbers, shown above.  As more news comes in, we'll continue to bring you updates.

Update NBA December 14, 2016:  There was one 1 NBA game from last night, which could support the story above:  Chicago Bulls 94-99 Minnesota Timberwolves. Timberwolves surprisingly beat the Bulls 99-94 in Minnesota coach Tom Thibodeau's return to Chicago on Tuesday night, December 13. There was no excuse for the Bulls' loss at home, since they've had a 3 day-rest before this game, i.e. this wasn't a back-to-back (B2B). The Bulls haven't played since Dec. 10th.  Anyway, K.A. Towns had 16 points, 12 rebs., 3 blks., and Andrew Wiggins added 23 points, 9 rebs., and 3 asts. to help T-Wolves winning this one (this was not a B2B game for them either!), while they both were "no show" just 5 days ago against the Spurs at home (with just 11 points each). The T-Wolves scored 99 points away from home against the Bulls, who held the much better Spurs (with also proper rest on December 8th) to 91 points just 5 days earlier. The mainstream media focused on the fact that Tom Thibodeau got some revenge in his return to Chicago, so they wanted to promote the idea and made us believe this game was "the game of the year" for Minnesota to win. What a joke! Let's look at more Gematria and put some conspiracy to it for the believers of "always non-coincidental events": Bulls scored 94 points. Note, "Brainwash" = 94 in English Kabbalah #3. The phrase "Bulls Ninety Four" = 65 in Latin Red. Gematria, but so that "Rigged Games" = 65 in Latin Red. Gematria.  Moreover, "Chicago Nine Four" = 202 in English Kabbalah #1; and "Dwyane Wade ejected December thirteen two sixteen" = 202 in Latin Reduction Gematria. Wade played 32 mins. before the ejection (against the Spurs all of his stats equal 32). Note, "Black Magic"=32 in Latin  Reduction Gematria. The T-Wolves scored 99 Points. Note, "Minnesota   Timberwolves nine nine" =150 in Latin Reduction Gematria. 150 connects this game to the game Bulls-Spurs (see above - From the date of Tim's retirement announcement (July 11, 2016) until the date of the match Bulls-Spurs (Dec 8th), there is a time span of 150 days). Needless to say, "six six six (666)" = 150  in English Kabbalah #1. The game's overall total was 193, i.e. 44th PRIME.  193 stands for "a mark (something significant), butt (in terms of something is joked about or laughed at, i.e., in this case the game played and the audience). 44 in this case means "Father of Might" (connects 13 + 31 = 44). 13 and 31 is the Gematria of Tim Duncan (see above), who was a player with power, strength, force [Might]. From the date of the Bulls-Spurs game (December 08, 2016) until the date of the match Bulls-T-Wolves (Dec 13th), there is a time span of 6 days, end date included (for completion). 6 days can be converted to one of these units: 144 hours, which makes '144'. For the fans and users of 'Simple English Gematria' this is even better connection: "Forty Four" in the English Ordin. system equals 144. "Forty Four" =130 in Engl. Kabbalah #1.  Note, "Black Magic" =130 in Engl. Kabbalah #2.   Note, "Skull and Bones"=193 in Engl. Kabbalah #3. Finally, the sentence "Bulls lost from T-Wolves December thirteen two sixteen"= 640  in English Kabb. #2; But, "Bulls stopped Spurs winning streak at thirteen" = 640 in English Kabbalah #2.

In summary, we consider these games in a connection to a "tribute to the best power forward" in the game, Tim Duncan, and his retirement. Whether the stats/numbers shown above coincidentally matched the Gematria, dates, and specific meanings analyzed above, or they are all "purposely fixed" for a reason [aligned with the sports conspiracy theories for rigged games], is something for our readers to decide. 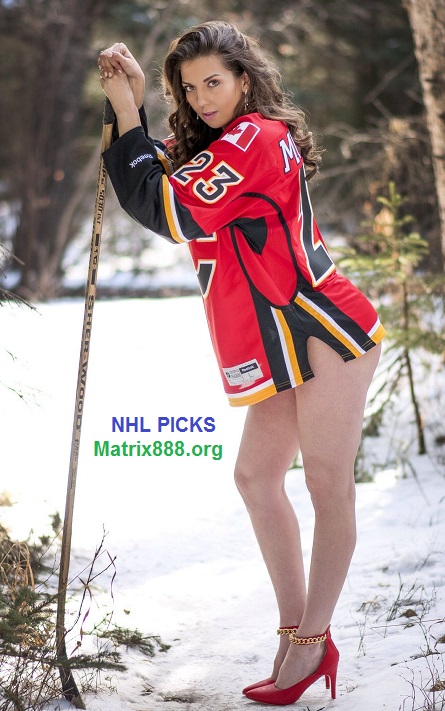 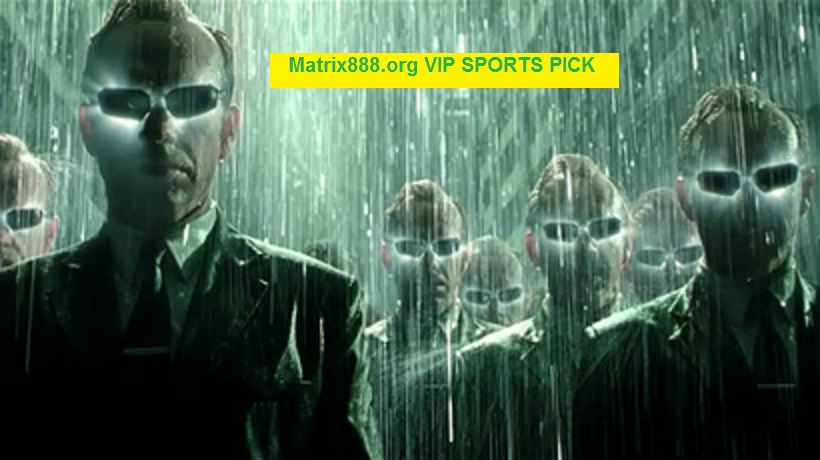 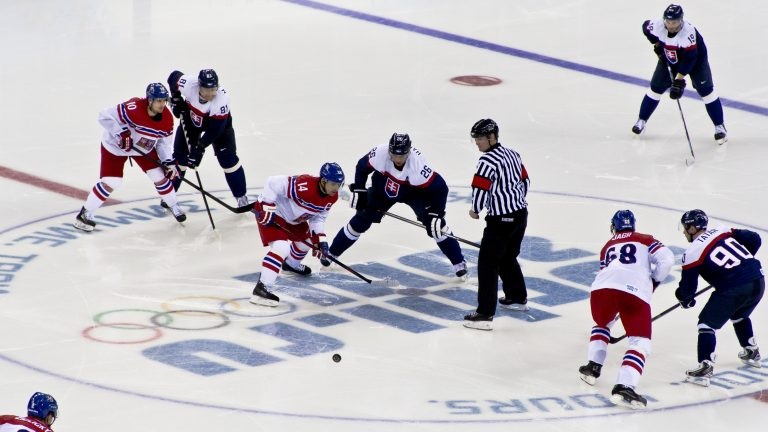