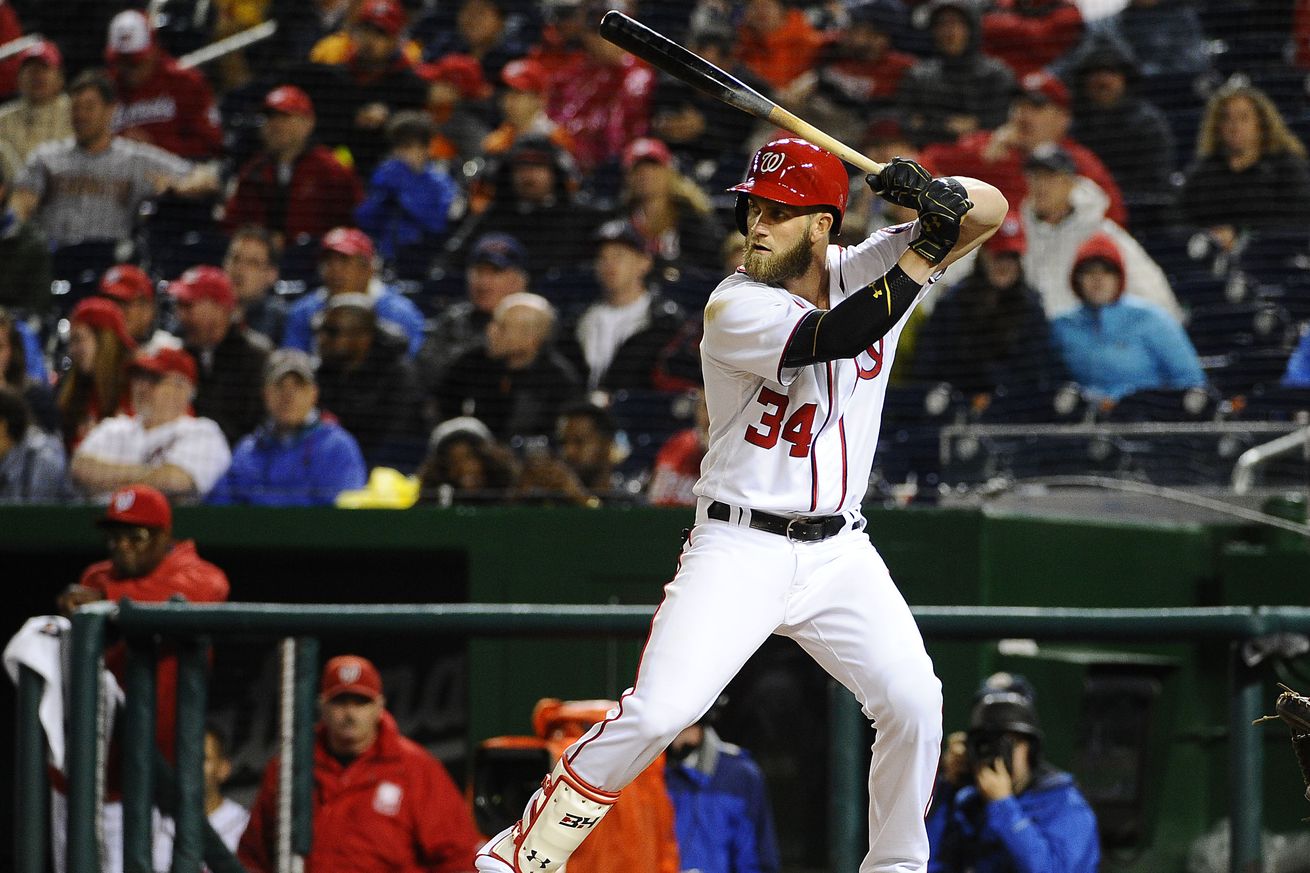 Washington Nationals very surprisingly lost 3 straight games versus Baltimore Orioles by allowing 22 runs in the process. It is time to get their campaign back on track, and there is no better time to do it by sending their ace M. Scherzer to the mound. Scherzer enters tonight's game vs. the Orioles with a 13-7 record and 3.05 ERA.  He was charged with four runs in 6 1/3 innings, but still earned a win, striking out six and walking three, as the Nationals beat the Braves 11-9 on Saturday. Scherzer was relieved in the seventh inning with a runner on base that later came around to score on a Blake Treinen wild pitch. It was not one of his best outings, but Scherzer got the win, nonetheless as the Nationals' offense erupted for 11 runs. His career vs. Baltimore Orioles is 4-2 with 3.81 ERA.  He is facing Orioles' U. Jiménez, who is only 5-10 of the season with lousy 6.94 ERA. Jiménez will be filling in for Chris Tillman, who is headed to the 15-day disabled list with shoulder discomfort. Jiménez's record in away games played this season is 1-6 with 7.34 ERA.  Therefore, I am picking the Nationals with a spread of (+1.5) Runs. For more aggressive players, a bet on the Money Line(ML) at 1.47 is also a good choice.

UPDATE August 26, 2016 - FINAL Result:  Baltimore Orioles  0-4  Washington Nationals. M. Scherzer helped Nats' shutout of O's: As I predicted above, Max Scherzer was dominant at Nationals Park on Thursday night as the Nationals blanked the Orioles, 4-0, to win the finale of the four-game series. The Nats put the brakes on a four-game skid, while ending the O's three-game winning streak. The game was decided in the bottom of the 8th inning - first, Daniel Murphy doubled to right and Turner scored, then Bryce Harper doubled to left, resulting in Jayson Werth and Daniel Murphy scoring 2 more runs. Scherzer was brilliant, pitching eight innings and allowing just two hits, the first coming in the fourth, when Adam Jones led off with a double; after that, Scherzer retired the next 12 batters he faced until Mark Trumbo singled to center field to lead off the eighth. With that win Washington extended their National League East lead to eight-8 games after the Marlins lost Thursday. The O's, meanwhile, remained one game behind Boston and Toronto.