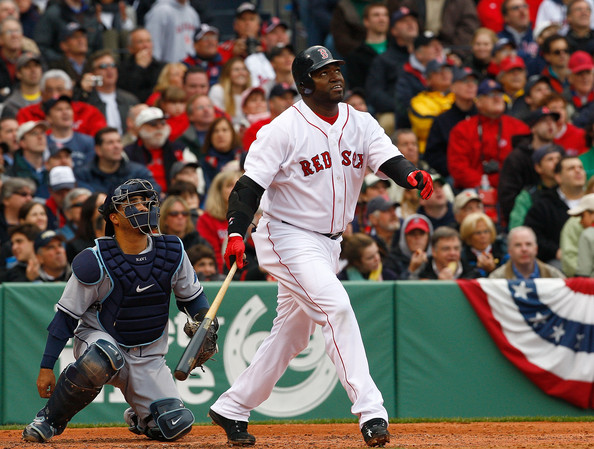 Red Sox should be in the Playoffs this year.  Boston has played very well in the last 10 games - going 8-2 and keeping a 2-game lead over Baltimore Orioles for the Wild Card spot. Its leading pitcher David Price will return to Tropicana Field on Monday for the start of a four-game series against Tampa Bay Rays. Price (11-8, 4.19 ERA) will pitch against Rays lefty Blake Snell (4-5, 3.06). Boston's ace was credited with a complete game after limiting the Orioles to one run in six innings in Red Sox's rain-shortened win Wednesday - Price had a nice 8-1 cushion when the game was called. He is not that solid this year on the road, just 4-5 with 4.13 ERA, but picked up 2 solid victories in his last 2 games. Blake Snell struck out eight while allowing one run over five innings in Tuesday's win over the Padres. However, he is just 3-3 at home with 3.53 ERA, and the Red Sox is better team than the Padres this year. Thus, I am picking the Red Sox to win this game - a direct bet on the Money Line (ML) for Boston to record its 70th win of the regular season [No Runs].