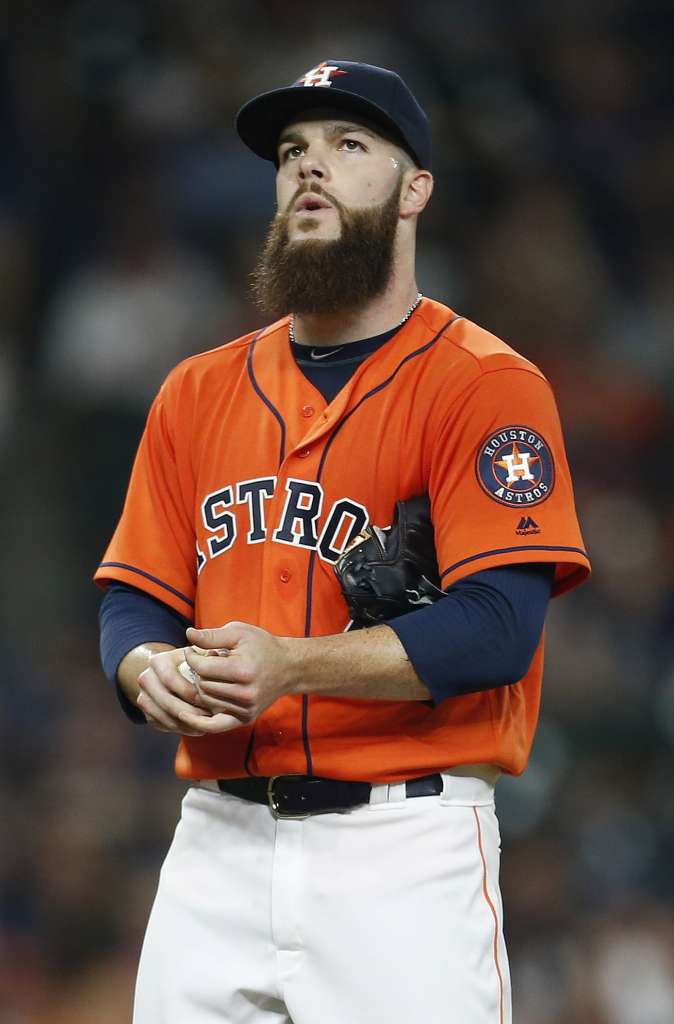 Baltimore and Houston will finish off a 4-game series today.  The Orioles won the opening, but then the Astros came back strongly in the following 2 games with solid wins by scoring 27 total runs. This game is critical for Baltimore to win a Playoff spot. Galardo will get the start for the Orioles as an underdog of this game. He walked five batters and yielded three runs over five innings in Tuesday's loss to the Red Sox. However, his overall performance at home is not that bad - he started 6 games and won 2 of them, with 3.66 ERA.  Keuchel will start for the Astros. He gave up 6 runs in five innings against the Cardinals in his most recent outing.  He is a favorite to win the game today, but is just 4-7 in games played away this season with 5.74 ERA. In light of this, I am picking the underdog Orioles to win this game  - a direct bet on the Money Line (ML) for Baltimore to record its 68th win of the season [No Runs].

UPDATE August 22, 2016 - FINAL Result:  Baltimore Orioles  3-5  Houston Astros. After losing the opening of the series vs. the Orioles, the Astros won the next 3 games. The game was decided in the 5th inning - Carlos Correa doubled to right center, George Springer and José Altuve scored to make the score 4-1 Houston, and the Astros never looked back from that point on. Keuchel picked up his 8th win of the season. Baltimore is now 2 games behind the Red Sox for the Wild card spot.