J. Comey: "Mrs. Clinton was extremely careless, but NO reasonable prosecutor would bring such a case"

FBI Director James Comey said on Wednesday he is not recommending criminal charges over Hillary Clinton's use of a private email server when she was a Secretary of State. What is he actually trying to tell us with such a statement?

The Gematria codes show an attempt to cover or hide something very "troubling" to protect someone [in this case Mrs. Clinton], to twist a fact or a conclusion [Comey stated that Mrs. Clinton was "extremely careless", but then would not support bringing criminal charges against her]. It matches “by the numbers” the slipping reputation of the Huffington Post [HP] and its totally liberal bias approach [HP needs to hire actual quality journalists].  Comey’s announcement came after the FBI interviewed Mrs. Clinton Saturday for 3 1/2 hours, which was not a coincidence.  It translates to “Yah is gracious” [regarding Mrs. Clinton - she got a pass; Yah is The Hebrew name for God], an act of softness and delicateness towards a “tearful” person [Mrs. Clinton].

Furthermore, Comey declared that “no reasonable prosecutor would bring such a case”, and that the final decision rests with the Department of Justice. Nice way to dismiss himself from the entire process. The codes here have the meanings “to be alarmed” [attention for possible misconduct], “a secret sin” [someone might feel guilty], “darkness and obscurity” [yes, it is quite difficult to understand Mrs. Clinton’s constant contradictions].

Comey explained there were 110 emails in 52 email chains that were determined to contain classified information; 8 chains contained top secret information; 36 chains contained secret information; and (again) 8 contained confidential information - all “at the time they were sent or received”. When we analyze those numbers, we determine the meanings “to act foolish, fool”[Mrs. Clinton was "extremely careless"], “a destruction”[of emails], “we”[so many people involved in this scheme], “a flag or signal” [for something wrong], “a thought, plan, plot, counsel [lawyers participated in the email deletions], crime, apostasy, oath, curse”, and "to separate, to divide” [the American people], “to be crushed, slander”[Mrs. Clinton made many false statements damaging to her reputation].

Comey claimed Mrs. Clinton was "extremely careless" to send those messages on unsecured, non-government servers, which [in Hebrew codes] corresponds to “Son of my Sorrows”-a feeling of deep distress caused by a disappointment[from Mrs. Clinton’s reckless actions]. 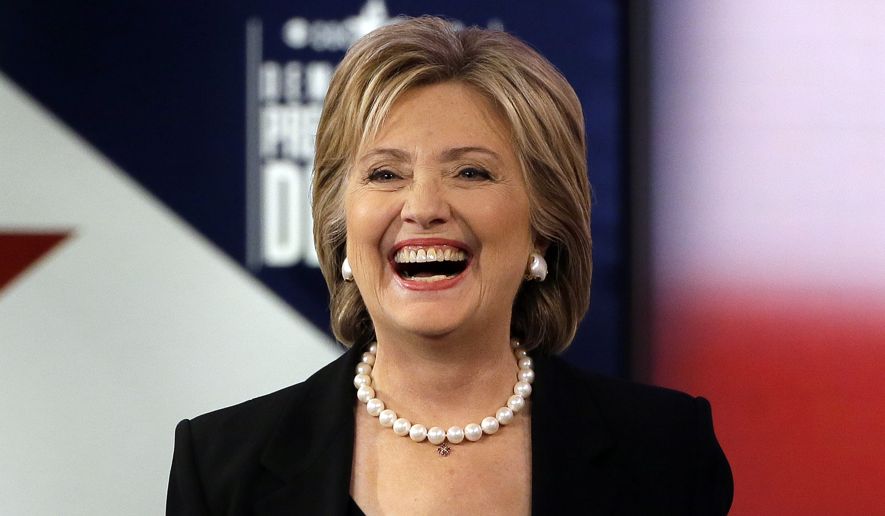 Further, Comey said the investigation found no "direct evidence" that Clinton intentionally deleted work-related emails to conceal them from the public, and that Clinton's server was hacked, but personal emails of people to whom Clinton sent emails were compromised. The codes here metaphorically suggest “a robbery”, “trouble”, “upon the altar” [the American people have been ‘robbed of justice’ and ‘sacrificed for the personal gain of the politicians’ and that’s a real trouble to our society].

Finally, Comey concluded his remarks by saying that the investigation was "painstaking". It translates to “darkness”, and “bear a penalty” [under the “prophecy of Yahweh”(the proper name of God in the Old Testament]. Therefore, Mrs. Clinton shall face a penalty this fall – the judgment of the American people. 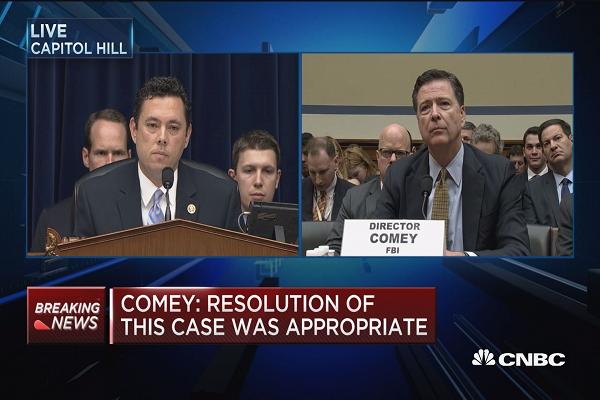 Just to clarify, U.S. citizens have been prosecuted for far less under the following statutes: (1) under 44 U.S.C. Chapter 31 § 3101 - Records management by agency heads, general duties - “The head of each Federal agency shall make and preserve records containing adequate and proper documentation of the organization, functions, policies, decisions, procedures, and essential transactions of the agency and designed to furnish the information necessary to protect the legal and financial rights of the Government and of persons directly affected by the agency’s activities”, and (2) under 18 USC §793.

The “politically correct” biased media, as Fortune, turns a new political twist after the above statement of Mr. Comey – now they claim, “yes, Clinton is bad, but Trump is worse”. It is up to the American people to buy their story on November 8th.

« H. Clinton fainted during her exit from 9/11 ceremony Donald J. Trump could be the next U.S. President »